CysMus is a research group that includes researchers and students with a common interest: the exploring of different musical practices and interactions in the current setting and communities of the Internet of things. The group's theoretical basis seeks to be interdisciplinary, so as to form an adequate framework for the complexity of the objects and processes studied.

With that purpose, its approaches include perspectives and methodologies of musicology, sociology and anthropology of music, game studies, cultural studies, digital studies, media and communication studies, film music studies, narratology, among others. CysMus is part of the wider group SociMus, dedicated to the research of a great variety of musical practices according to precepts and tools of music sociology.

The group's motivations originate, in part, from the acknowledgement of how prevalent and relevant are the social interactions and cultural phenomenon developed in multiple online platforms and audiovisual creations. They also derive from the conscience that these same settings and products aren't very much discussed and represented in academic studies, especially given their great quantity and impact in present times. Taking into account these concerns, among the several questions and problems CysMus proposes to approach are:


CysMus seeks to contribute to the creation of intersections between studies of videogames, cinema, television, the internet and other media with music studies. One of its objectives is also the organizing of conferences, workshops and other events where all interested may gather, independently of their background or experience, so as to create a place of discussion of these matters, which the group considers essential to be explored. 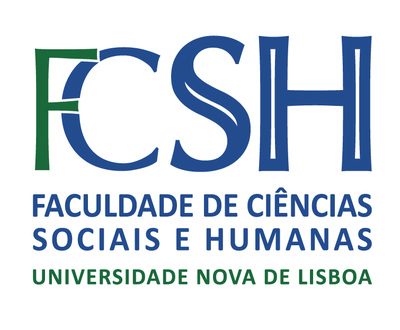